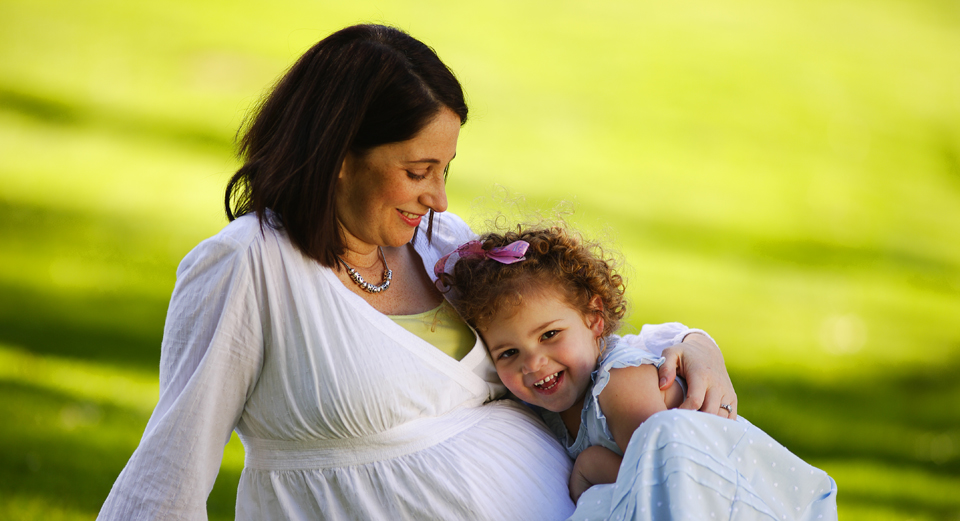 Chemical substances are everywhere — in the air, water, soil, food, and everyday products. While prenatal risk is especially concerning, we can all reduce our exposure.

Approximately 700 new chemicals are introduced into the U.S. market each year. More than 84,000 are being used in manufacturing and processing or are being imported, according to the American Congress of Obstetricians and Gynecologists (ACOG). 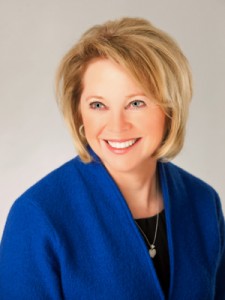 While their presence is growing, research prior to their release into the environment is generally not keeping up, according to Jeanne Ann Conry, MD, PhD, assistant physician in chief at Kaiser Permanente Roseville. However, the Kaiser Permanente Division of Research recently received major new funding to study the role of chemical exposures during pregnancy in childhood development.

Dr. Conry, a past president of ACOG and a leading physician advocate for more oversight of the chemicals, today discusses their potential impact on our most vulnerable population — mothers and children — and suggests steps for diminishing the chemicals’ harm.

Why should we be concerned about environmental chemicals?

Chemicals are being released into the environment unchecked and untested, in everything from cosmetics to cash register tapes. These environmental exposures are potentially harmful to everyone, but especially to expectant mothers and small children.

Scientific evidence over the last 15 years shows that exposure before conception and during pregnancy can have significant and long-lasting effects on reproductive health. Environmental chemicals harm our ability to reproduce, negatively affect pregnancies, and are associated with numerous other long-term health problems. Prenatal exposure to certain chemicals is associated with stillbirth, miscarriage, birth defects, childhood cancers, and impaired brain development in children, as well as ADHD and autism.

Are there some chemicals more harmful than others?

Lead is really top of the list. It impacts IQ, neurological development, and behavior, to name a few. Mercury is another one. A historical example: For decades, even after discovery, a chemical company in the coastal city of Minamata, Japan polluted the water with mercury. Its exposure to the fish, then eaten by the population, resulted in people suffering symptoms including numbness in the hands and feet, general muscle weakness, loss of peripheral vision, damage to hearing and speech, and in some instances such severe neurologic damage that they suffered psychosis, paralysis, and death. For this reason, we are cautious about the amount and type of fish consumed, particularly for pregnant women.

What can we do to reduce our exposure?

There are a number of things you can do that concern food. Limit processed foods as much as possible and seek out farm to table fresh fruits and vegetables. Wash all produce just in case it may carry a pesticide residue. Don’t heat plastic in the microwave, use glass containers, and get rid of any old Teflon or non-stick cookware, which is not a chemical you want in your diet.

Additionally, avoid pesticides, solvents, and inhaling any sort of spray chemicals, including cleaning fluids. Look for phthalates and BPA, or bisphenol A, in all products and avoid these chemicals. They are hormone disruptors that can be found in our food, packaging, and many consumer products.

What are you hoping for the future of environmental chemicals?

When I prescribe a medication, there are many years of research that confirm it is okay for my patients. There isn’t a medicine on the market that hasn’t been researched, tested, and then released with a feedback mechanism. I would like to see that same systematic approach to environmental chemicals. Those of us involved in this mission would like to get away from having to prove these chemicals are harmful before they are taken off the market, and rather have them proved safe before they are released.

Talk with your physician about how to avoid chemicals at home, work, and in the community.