Don’t let the flu derail your festivities this year. Get vaccinated now to avoid a holiday season punctuated not by celebrations and gifts, but by coughs, sniffles, or worse.

The flu is more dangerous than it sounds. It’s a little word, but it can pack a big punch.

The flu is caused by one of several influenza A or B viruses, and it attacks the body by spreading through the respiratory tract.

It is often confused with a bad cold, but they aren’t the same. Though both are respiratory illnesses, they are caused by different viruses. The flu can be differentiated from a cold by its accompanying fatigue, body aches, and fever. And while both may cause a runny nose and coughing, a cold doesn’t result in pneumonia, bacterial infections, heart attacks, hospitalization, and death the way the flu can.

“I don’t suggest giving up exercising and eating a proper diet,” said Dr. Conlon, “but I can’t think of an easier way to avoid heart attacks and hospitalizations than getting a flu vaccination.”

Nothing to Sneeze At

Lisa Brill, Northern California flu vaccination program manager, also emphasizes the seriousness of the illness. “People die every year from the flu,” she said. “Last year’s flu virus caused the worst flu since the 2009-10 pandemic flu season. In the 2017-18 season, 80,000 people died in the U.S.”

She noted that, while many people trust their own immune systems’ ability to rally against this familiar invader, everyone is at risk.

“We see very low rates of vaccination in people between the ages of 19 and 49,” she said. “They feel invincible. But they’re just as susceptible as anybody.”

That’s because flu viruses are constantly changing. Any immunity built up last year may be useless now. Seasonal vaccines are designed to protect against the most prevalent viruses currently out there, targeting the strains that are most virulent and contagious. This year’s standard dose targets 4 strains of flu, and early reports from the Centers for Disease Control and Prevention (CDC) show the formulation is well matched to what’s circulating.

Who Should Be Vaccinated?

Everyone should protect themselves, according to Dr. Conlon.

“The CDC recommends vaccinations for everyone over 6 months of age,” he stated.

Vaccination is especially critical for certain populations, including people who are overweight, those with asthma, diabetes, heart conditions, elderly people, children, and pregnant women.

When Should You Be Vaccinated?

So far, Kaiser Permanente has administered more than 1.5 million doses this year — approximately 35 percent of members.

According to Brill, that isn’t enough.

The illness is just starting to take hold this time of year, she explained. “It really kicks in during the holidays,” she said. “That week between Christmas and New Year’s everybody is passing it around—you can be contagious before symptoms appear. Children often help spread the flu to adults and grandparents, who then pass it to others.”

Are There Side Effects to the Vaccine?

One of the greatest misconceptions, according to Brill, is that the shot itself can make someone sick.

“The flu shot contains inactivated viruses,” she said. “It can’t give you the flu.” Some people do react with some soreness at the injection site or by feeling a little under the weather. But, said Brill, “That’s actually a good thing! It means your body is getting in gear and building antibodies. They’re like little soldiers gathering their resources to prepare for combat.”

The flu shot takes 10 to 14 days to become active, so it is possible to contract the virus in the interim, however.

“If you get a shot on Monday, and your infected grandchild coughs in your face on Wednesday, you can still get sick,” Brill said, “But that’s even more reason to get vaccinated right away.”

Where Can You Get Vaccinated?

Kaiser Permanente still has plenty of flu vaccine available. Shots are administered in doctors’ offices, injection clinics, and the lobbies of many facilities.

Visit kp.org/mydoctor/flu or call the hotline at 800-573-5811 to find the location closest to you 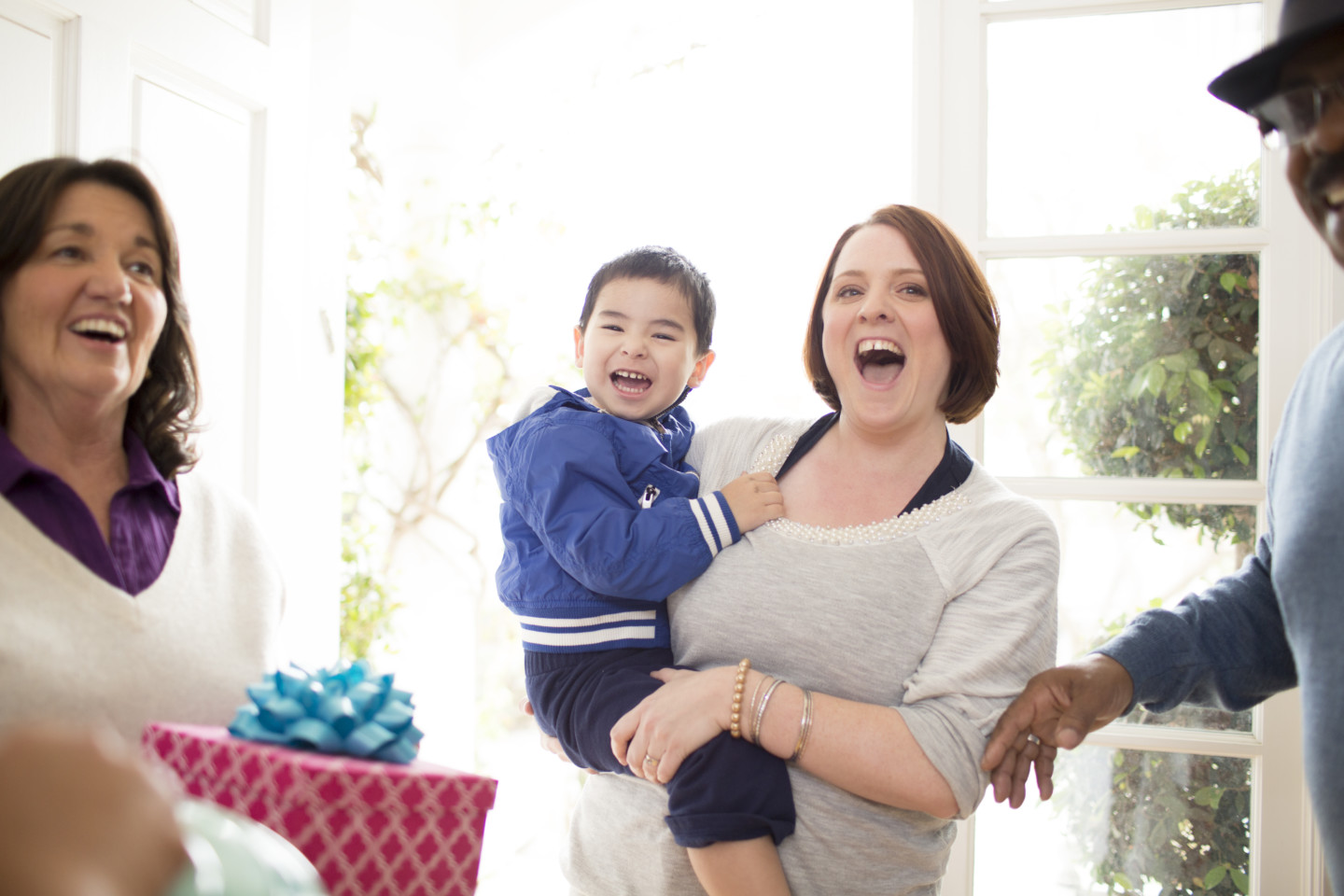